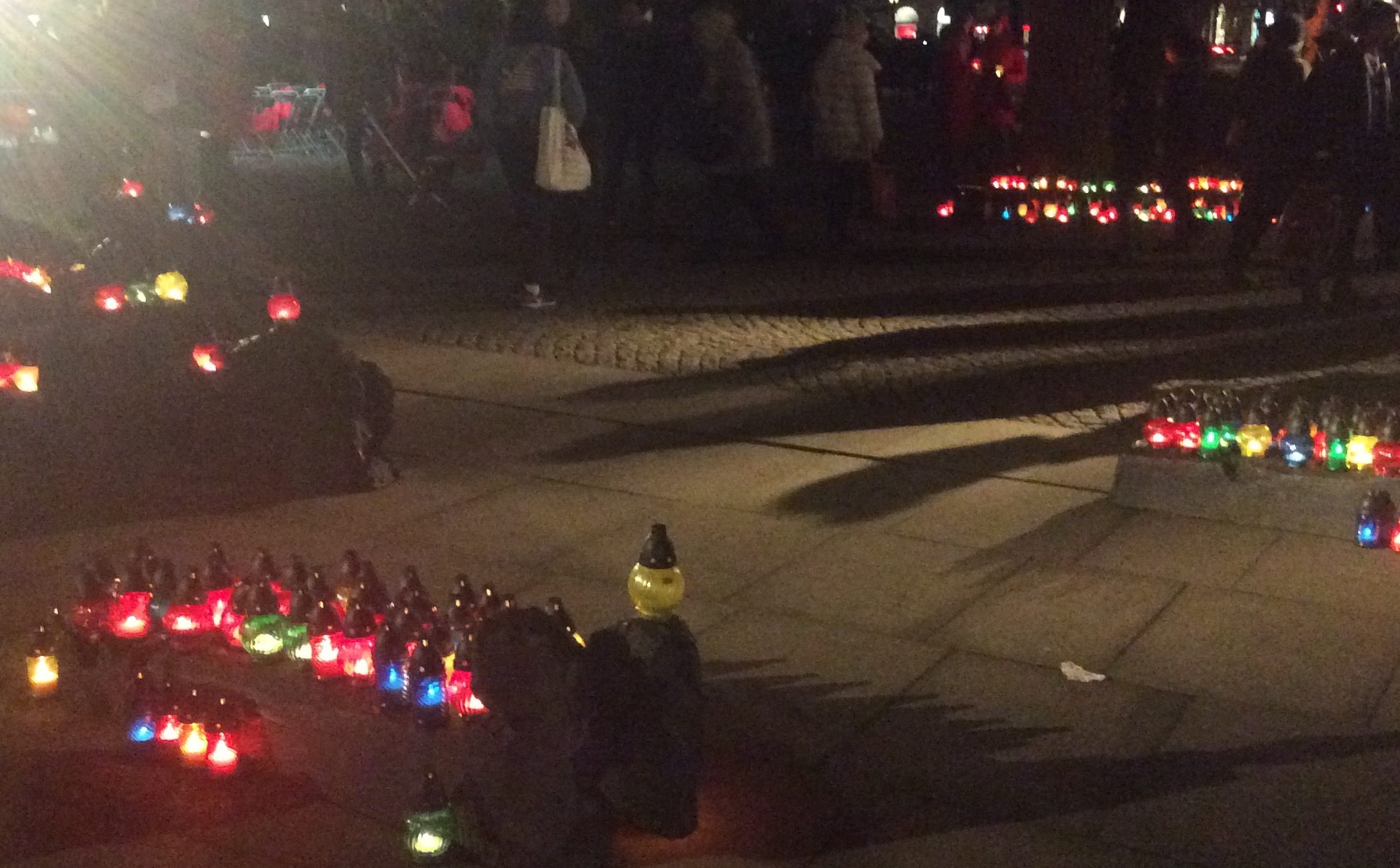 Memorial ceremony January 27 2019
organisation: Jewish congregation in Stockholm and the Association of Holocaust survivors, in collaboration with the Forum for Living History, the Jewish Museum, the Swedish Committee against Anti-Semitism and the People’s House and Parks.

In the presence of Crown Princess Victoria.

On 27 January 1945, Auschwitz-Birkenau, the largest Nazi concentration camp, was liberated by the Red Army. 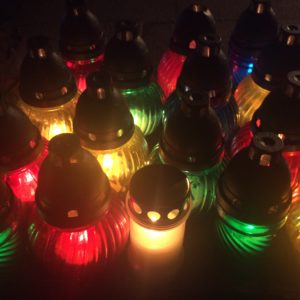 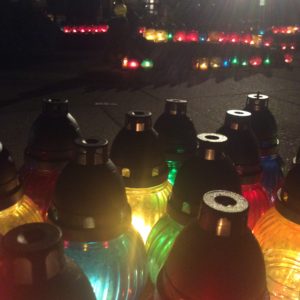