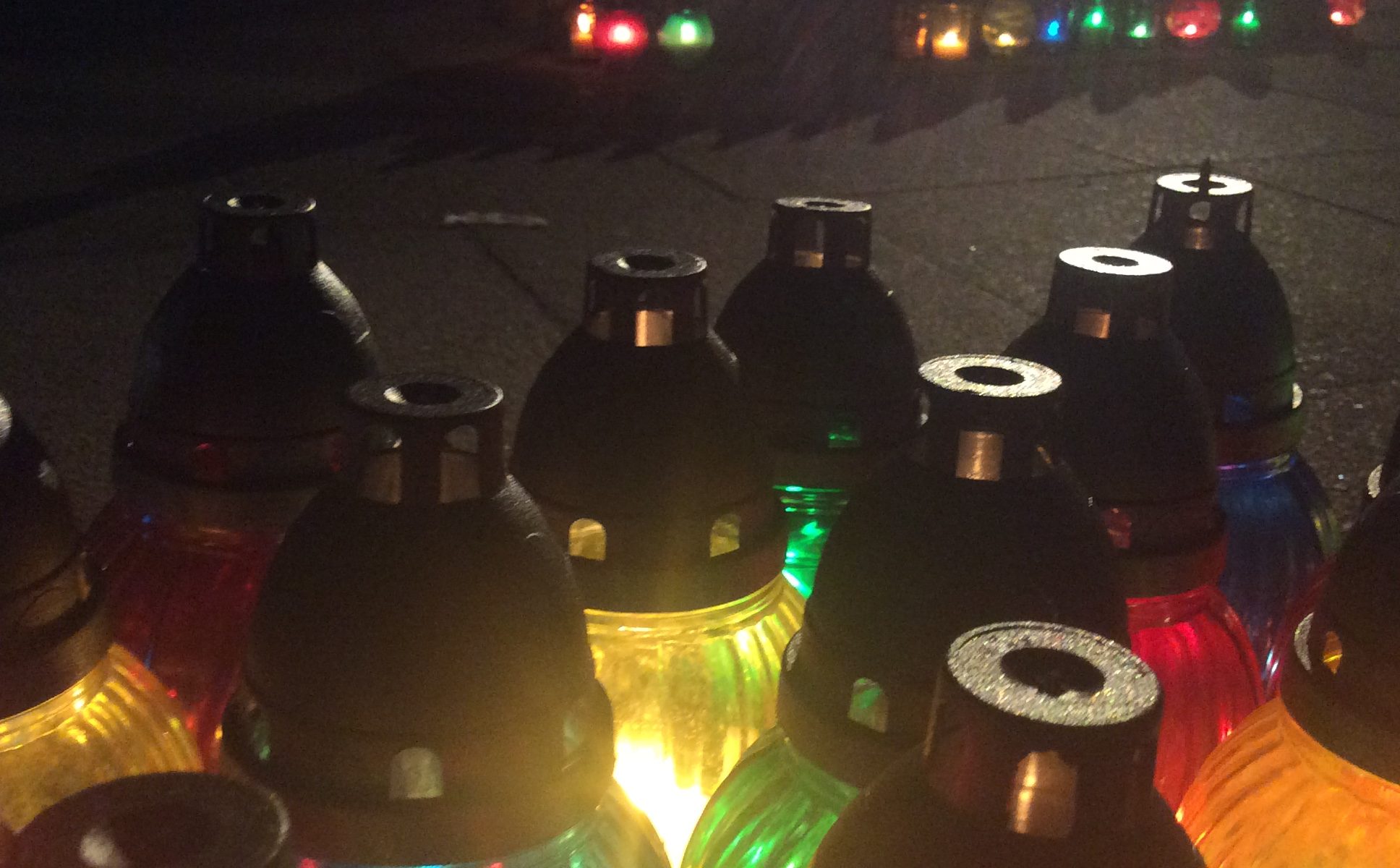 75 years ago: – 27 January 1945, Auschwitz-Birkenau, the largest Nazi concentration camp, was liberated by the Red Army.

Today is the “International Holocaust Remembrance Day – an international memorial day on 27 January commemorating the tragedy of the Holocaust that occurred during the Second World War. It commemorates the genocide that resulted in the deaths of 6 million Jews and 11 million others.”
https://en.wikipedia.org/wiki/International_Holocaust_Remembrance_Day

Yesterday on the 26 January – Emerich Roth, 95 years old, an Holocaust survivor and a witness – held a lecture at the New Jewish Museum, in Stockholm’s oldest synagogue.
https://judiskamuseet.se/kalendarium/emerich-roth-infor-forintelsens-minnesdag/

Emerich Roth: – “A generation without historical knowledge is without a chance to avoid repeating history.”

“Roth was an inmate in five different concentration camps, and only he and his sister Elisabeth survived. After the war, Emerich was in bad shape and was 175 centimeters long and weighed only 34 kilos. He was in hospital and received a letter from someone with the same last name, which was his cousin. The letter stated that his sister had survived and was in Sweden. He came to Sweden in December 1950.”
https://en.wikipedia.org/wiki/Emerich_Roth